What Art Can Teach Us About Business Opportunities During Economic Crisis

With those words, Italian glass maestro, Lino Tagliapetra, helped Jim McKelvey, the co-founder of mobile payment service Square, master a glass blowing move he had been trying to finesse for years. It helped McKelvey realize that his timing, not technique, was causing issues with the move.

This moment of clarity didn’t just improve McKelvey’s skills as a glass artist, but also provided a life lesson.

“I knew what to do. I just didn’t know when to do it. I’ve become a student of timing.”

In school, we are taught how, but we are rarely taught to question why and never taught the importance of when. And, just like McKelvey realized, knowing when to do something in life is just as important as knowing how and why. Especially in the world of business and entrepreneurship. 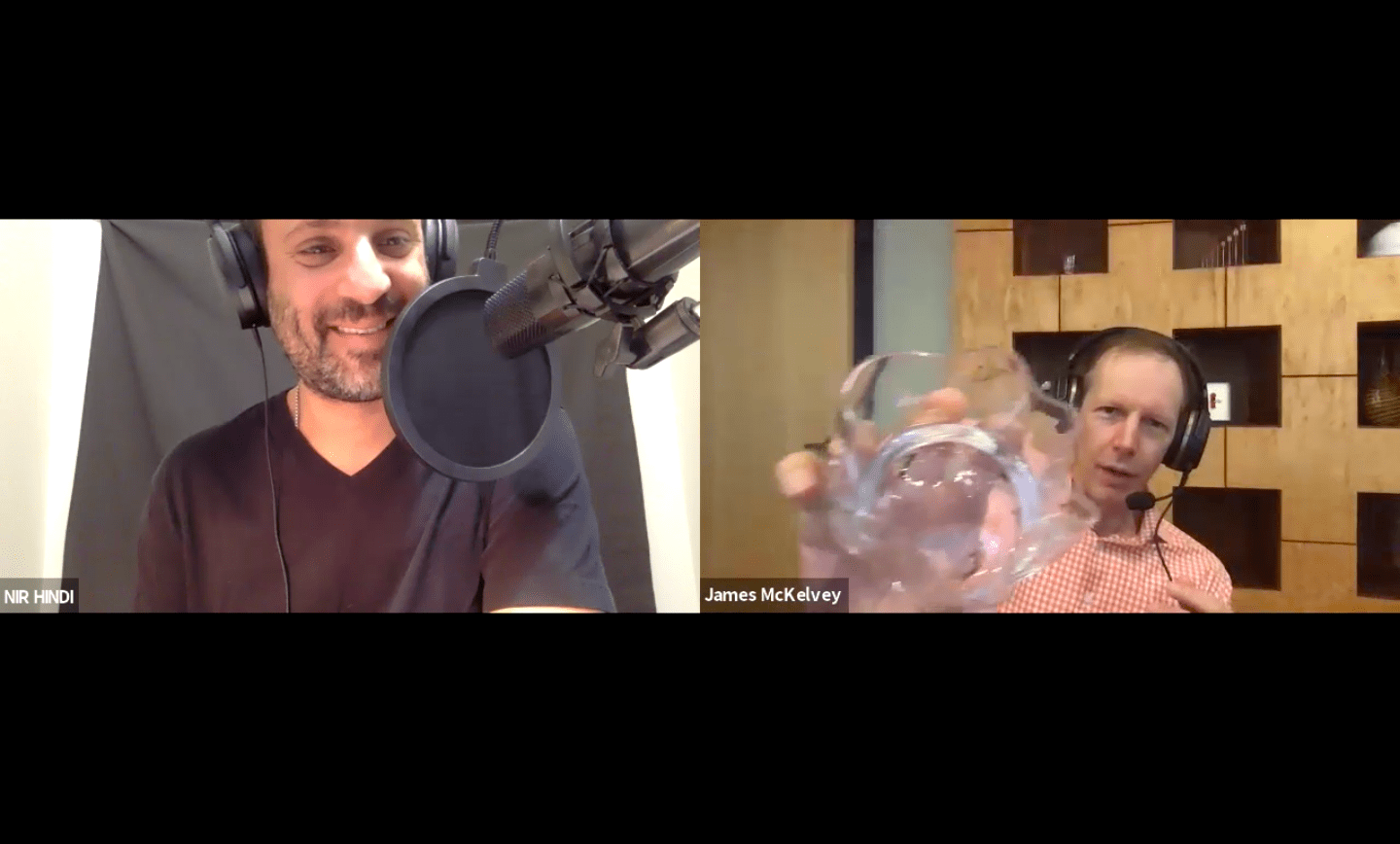 Entrepreneurs aspire to know when the best time for pursuing business opportunities is, and surprisingly, the best times are often during the worst times. A 2009 study by the Kaufman Foundation documented this phenomenon, finding that over 50% of fortune 500 companies were started during difficult economic times.

McKelvey, for example, launched Square with Twitter co-founder Jack Dorsey in 2008-in the middle of an economic crisis. Now that same company is worth over $80 billion. The self-proclaimed “student of when” realized that economic crises often create opportunities that may not have otherwise presented themselves.

What advantages can an economic crisis give to new businesses, which need to maintain a certain bottom line to stay afloat?

According to McKelvey,  resources are cheap. And resources do not only refer to physical objects you can buy. It also refers to talented people who can commit time to a new organization because they’ve recently been laid off or to people who are more willing to meet and listen to your ideas.

But the biggest benefit of an economic crisis is that they create a ripe environment for taking chances. In times of struggle, people’s minds tend to open up a bit more. They make people more susceptible to seeing potential blue oceans that they can improve upon and push them to act on it. And, if the circumstances were that everything is functioning as it should, there would be no reason to push beyond the boundaries.

“If what you have always done is no longer working, then all of a sudden your mind becomes more receptive to new ideas. This doesn’t mean you’re going to do them. It just means that you’re going to notice them,” says McKelvey. 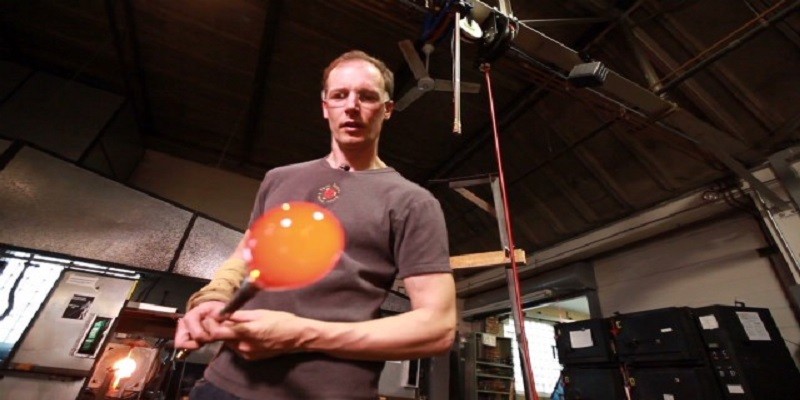 Basically, starting a business during a crisis may seem like a crazy idea, but the numbers show that it might be the best way to go.

But what makes these companies more likely to succeed than others?

This goes back to McKelvey’s idea of being audacious in art and entrepreneurship- while other people may have been daunted to try and branch out during these times, entrepreneurs see an opportunity. They are able to apply the principle of “when” to make lemonade from life’s lemons.

This lesson is more relevant now than ever. These past few months see us living in very uncertain times. Not only has the COVID pandemic taken many lives, but it has also attacked livelihoods. The unemployment rates in nearly all parts of the world have skyrocketed, and many people no longer feel stable in their jobs. But despite all this uncertainty, it is the opportunity to start something new. We are seeing this in the US right now, where the number of people starting their own businesses has increased by 12% in 2020 – a 13 year high, according to the US Census Bureau.

Yes, uncertainty is all around us, but opportunities as well. Now that 2021 has arrived, we must be open to seeing what new possibilities it brings, even if our environment implies there are none. 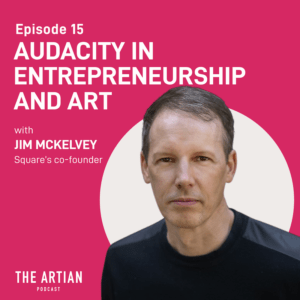 Want to listen to more of Jim McKelvey has to say about art and entrepreneurship? Listen to our podcast episode, “Audacity in Entrepreneurship and Art.”

Want to develop the mindset to view, and take advantage of, these opportunities? Stay tuned to future blog posts for tips!