In this episode, we speak with Shimon Adaf, an author, poet, and writer.  Shimon Adaf was born in Sderot, Israel, in 1972 to parents of Moroccan origin. He published three collections of poetry and ten novels.  In 2014 Adaf appeared on The Guardian’s list of best science fiction for 2013, alongside Stephen King and Margaret Atwood. And in 2013, at the launch of the British edition of Sunburnt Faces, he joined the British writer Neil Gaiman on a panel at a World Fantasy Convention. In this conversation we spoke with Adaf about the practice of speculative thinking, what we can learn from Science Fiction, how can one practice futuristic thinking, and much more.

This episode was recorded in Google For Startups Creator Studios Tel-Aviv. 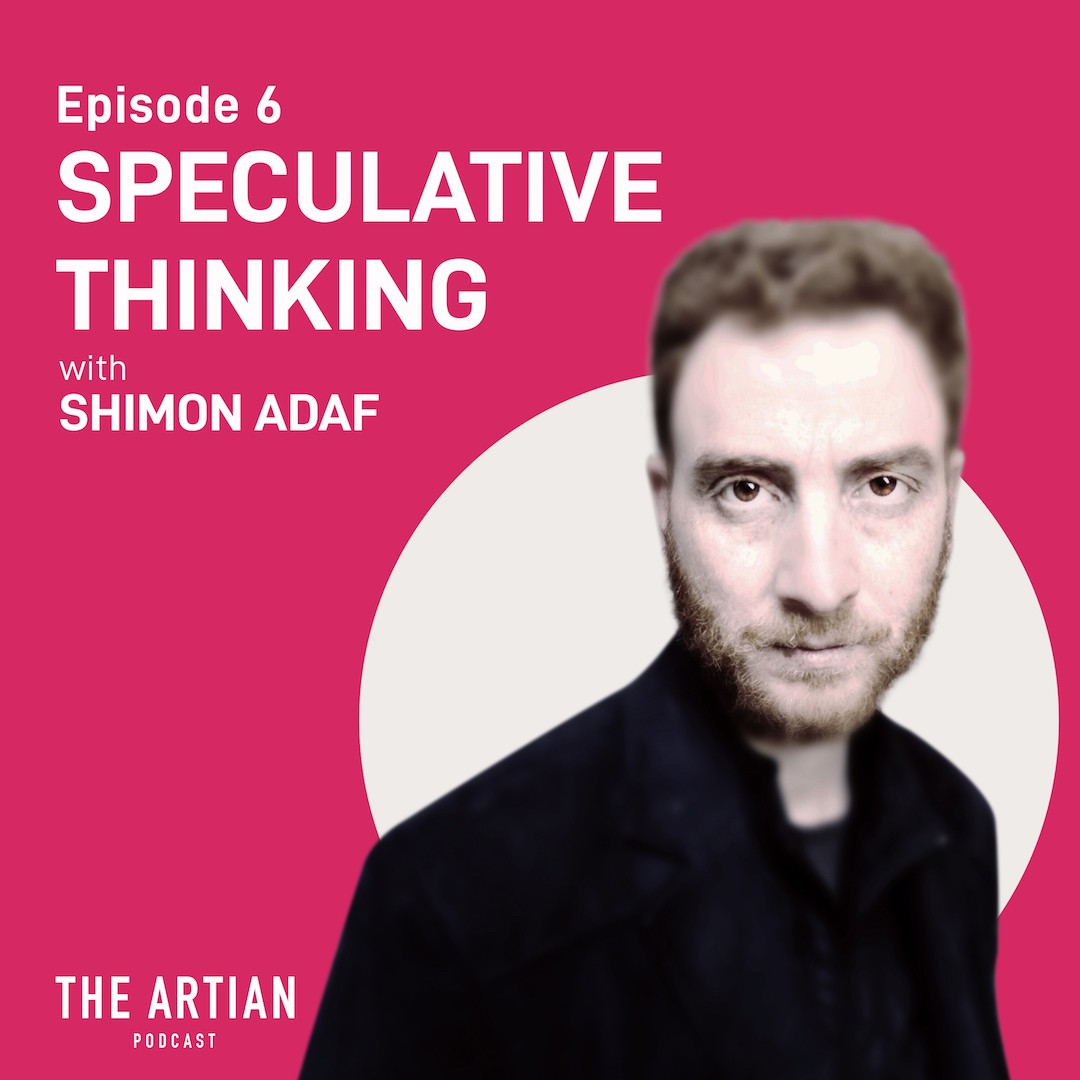 Artworks and other topics mentioned during the podcast can be seen in the following links: 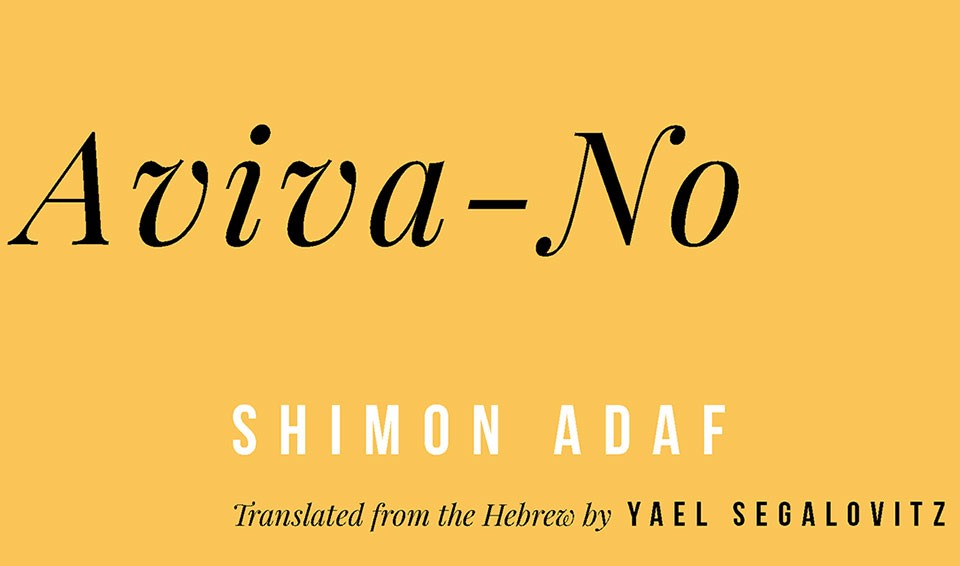