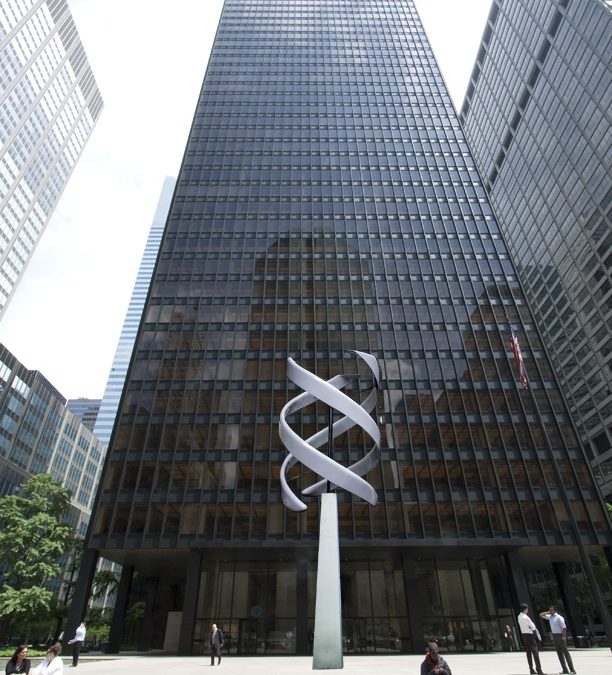 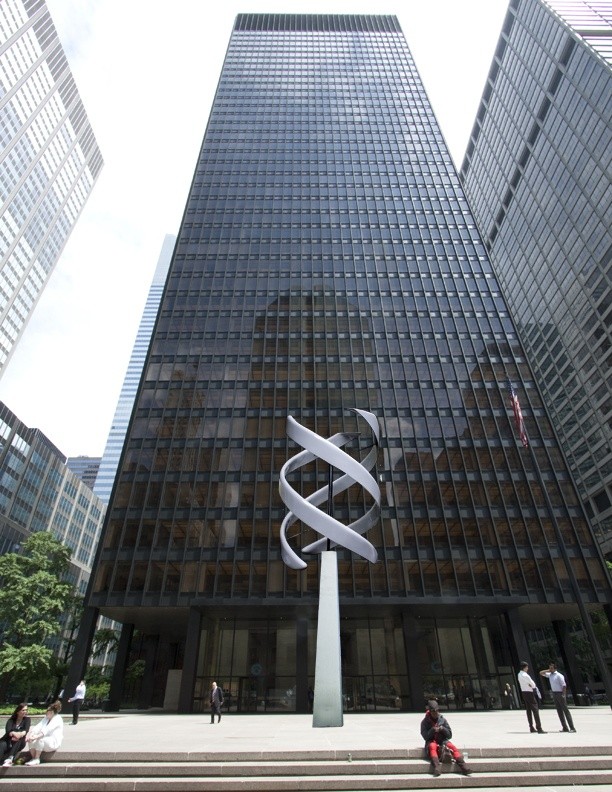 “The focus of our company has really been the merging of art and energy together.”  This is what Jay Moskowitz, the president and CEO of Peerless Wind Systems, said in an interview. And I’m excited; I’m excited because once again I see how art can interact with the business world. I was happy to discover this startup. Peerless Wind Systems is not a startup that serves the art world but rather a startup that was influenced by art to produce its main product.

Peerless Wind Systems, which just listed on the 2014 “GEW 50” as one of the most 50 promising new startups from around the world at the Startup Open competition held by Global Entrepreneurship Week, developed “an artistic yet highly energy-efficient vertical axis wind turbine which has been created out of the world of kinetic art, for use in the urban environment, island nations and emerging countries … Our patent-pending electric generator incorporates new technologies to increase energy efficiency, and is married with the turbine to deliver more energy than turbines of similar size,” said Moskowitz.

The company was founded by Robert Peerless, the primary inventor of the Peerless turbine, who is a kinetic artist. During his career as an artist Peerless created sculptures and artworks for public places such as universities, municipalities and business enterprises. He studied art and engineering and has been creating kinetic sculptures during the years that interact with the outside and move by the wind. It is these experiences that brought him to develop the new turbine.