200 years ago, if you asked someone to predict the next 20 years, they would have most likely guessed right on most things. However, if I asked you what will happen 20 years from now, the future would be much harder to predict.

That’s because we live in an era that is changing so rapidly that innovations in the near future are getting harder to determine. Case in point: who thought about active self-driving cars in 2005? Who thought about AI analyzing CT and X-ray tests and doing it better than three(!) radiologists working together? How about a global pandemic that made the world abruptly stop?

This rapid change is ushering in the new era of the Imagination Age: an age where creators, inventors, and innovators will guide us towards a future where their creativity can help us visualize what comes next.

We are still seeing the remains of the Industrial Age in our current society: a time period that enabled the mass production of various products by creating replicable, simplistic systems.

Henry Ford is the most memorable pioneer of this era. He’s known for perfecting the assembly line to maximize production. He implemented a hyper structured work environment where each person on the line only had to do one job repeatedly all day. Sounds a little tedious and robotic, right?

Then imagine how this system of thinking has changed every aspect of the world around us. While we now know that machines are starting to take over these repetitive jobs, we have not adapted to move faster than the evolution technology. We must shift our mindset to think outside the box, or at least be creative inside existing ones. Schools still teach kids the same material, the same way, every year. In business, there is no requirement to expand your horizons to different disciplines, and when it comes to hiring? companies tend to look for the same candidate’s profiles with advanced skills in one topic.

By hiring people this way, we do not allow ourselves to be surrounded by diverse thoughts. Instead, we are surrounded by like-minded people and encouraged to act the same with each other. We are not pushed to think outside the box or to interact with various disciplines. We are told that it’s better to perfect our skills in one sector and that will most likely be sufficient.

It might be difficult, it might be scary, but we most likely need to leave the old world behind and its way of thinking to pursue a new, yet to be realized, world that requires a new understanding, maybe even a new term. 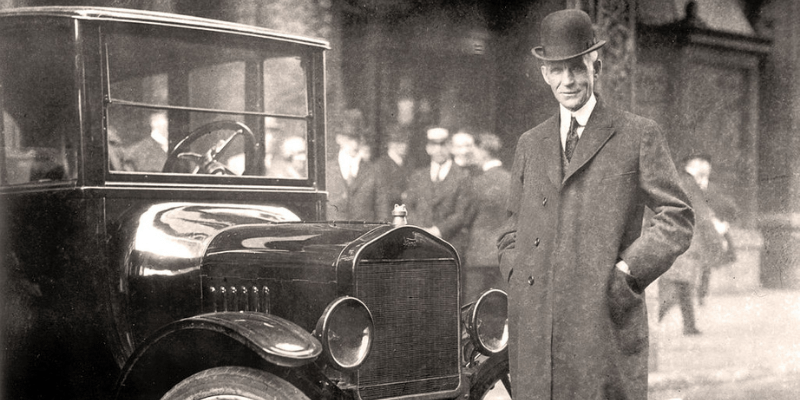 I want to offer a term that was coined in 1993 by Charles Magee, long before the rapid changes we’re currently seeing in the world. Magee, himself an illustrator, designer, and animator, understood that imagination would be the major driving force in our societies. He saw the importance of having a future-centric vision – imagining the future in new ways.

Essentially, innovation for the future will be driven by people who can go beyond. By people who know how to think beyond their current circumstances and environment. Think back to the uncertainty we have regarding the future. It’s almost impossible to determine what may come next. We need imaginative people to help us visualize the possibilities. We need people with the ability to think beyond our current circumstances.

In other words, we need artists. This doesn’t mean that artists are the only type of people who can complete the task, but that they tend to be more prepared. Artists are often encouraged to think in an original way and are often interested in the possibilities of the future, or the hypothetical situations of different realities. Take the artist Madeline Gannon for example. While many of us are scared of robotic capabilities, she built her house around robots, and engineers them to do things they are not supposed to, or what we wouldn’t expect.

I can already see some business people clicking away from this article. There is a deep-rooted belief that artists and business fundamentally don’t mix. However, artists are very imagineers that can push us into the future. They are experts in this way of thinking.

They have the ability, capacity, and willingness to explore different spaces and imagine different realities. They are known for dipping into different disciplines and exploring the unknown through their art. With their mindset, they are the key collaborators for future-centric innovation.

But this is not their only skill. In today’s environment, people are starting to give more importance to having an experience as opposed to a product or software. They care more about how it will make them feel instead of focusing on function. Artists are naturally inclined to create experiences. Because they seek to understand and communicate with the core of human sensibility, they are a great option for fostering innovation in human-centered design. 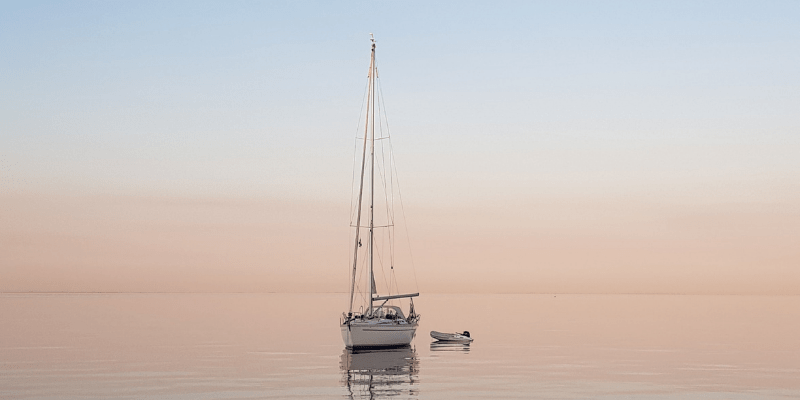 While the term, “Imagination Age” may have come about in the 90s, the ideas behind it were circulating long before within the art world. In fact, common technologies we have today were foretold by artists years back. In the 40’s Arthur C. Clarke foresaw us putting satellites around the earth for communication before science even made it a possibility.

And in the 60’s, artist Nam Jun Paik predicted just how virtual the world would become, saying,

This is decades before the first smartphone was invented, or even thought of! He was foretelling society as we now know it, and even further mentioned the importance of human-centered design in these new projects.

This application of an artistic mindset and human-centered design came to pass in the early 2000s. Let’s look at Evan Spiegel, the founder of Snap Inc., the company in charge of the popular communications app Snapchat. A graduate of several arts and design programs, his expertise was more in the field of design than coding. His mission was to build “something with feelings.” He wanted to focus on building the humanistic aspect of new technology.

So it’s no wonder that Snapchat was the first to utilize the vertical video format that is so popular today. While other apps were still using horizontal video, the people at Snapchat realized that people hold their phone vertically, therefore making a vertical video format the most natural way to view a video on a phone. Their innovation wasn’t a huge technological discovery but a practical observation of how their users would interact with their product.

Innovations and insights like these are what businesses will need to strive towards to stay on top of their game as we progress in the Imagination Age. Since many of us have been taught not to question our current knowledge, it may be difficult for us to immediately incorporate this way of thinking into our lives.

The remedy for this is including artists, and people with artistic mindsets, into our companies. It means looking for talent outside of business schools and including people from arts programs.

Not only will they bring fresh, new ideas to the organization, but they will inspire others to expand their way of thinking. By allowing people from various disciplines to intermingle, there will be a spark of imagination, of creativity, that can lead to new ideas for innovation.

It’s time to base our decisions on a more up-to-date approach – on what might be happening, rather than on what is happening now. Breaking a 250-year habit of industrial thinking is not easy, I understand. Like many of us, I thought that we must decide between being imaginative and creative or being linear and analytical.

Like us, Picasso lived in an era where new technology was taking over – the camera. Seeing the camera, he asked, “if the camera can create a better reflection of reality, what is my role as an artist?” He was forced to imagine a different world of experiencing, creating and viewing art. By so doing so, Picasso broke 500 years of tradition. He neglected the linear perspective, typical colors and forms of representation to pioneer Cubism,, and we all know how profoundly the Cubism movement influenced 20th-century art. It took imagination, a different way of perceiving things, and a courageous way of questioning what was considered “normal,” to change the human experience of art.

Now, who will challenge the way we think about business?