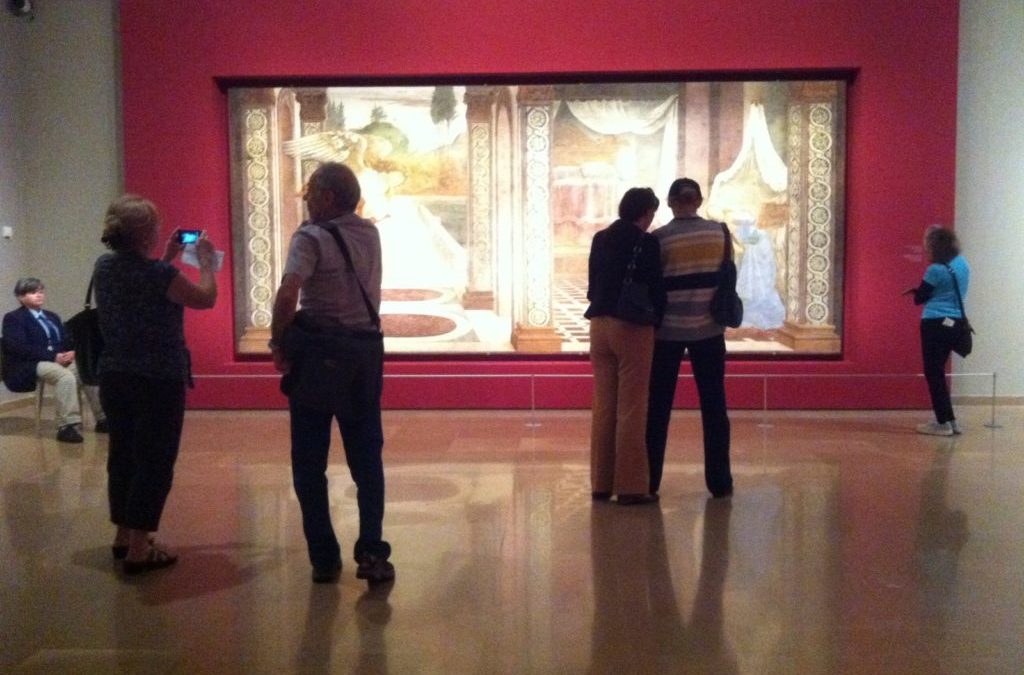 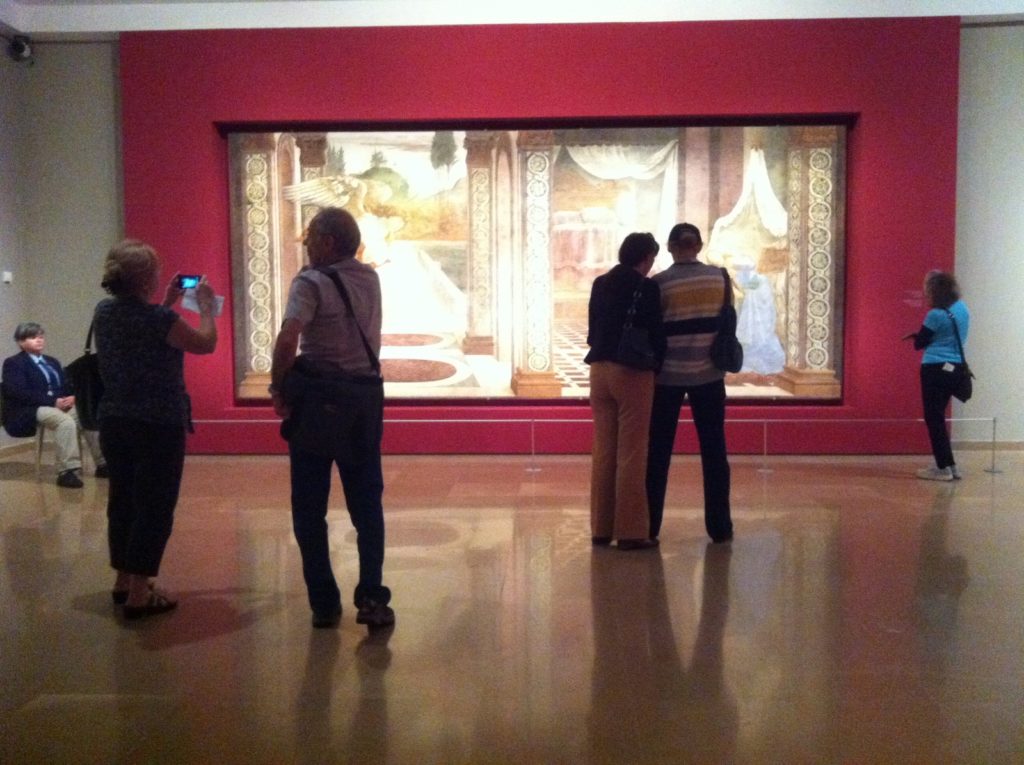 It is a valid truth that the creative class contributes to the economy of cities and companies. However, this is not recognized when economists discuss ways to boost local economies.

The subject of Art and Economy is rising and becoming a new approach to increase creativity, innovation, entrepreneurship and, in the end, strengthen the economy. Does Lincoln Chafee, the Governor of Rhode Island, understand how to change his state’s economy? He recently declared a new initiative, called Funding the Arts, which aims to change the State’s economy.

The following article, “Investing in Arts and Creative People to Boost the Economy”,  presents more examples on how creative people can change state and city economies.  This Following article, “Governor Wants RI to be Synonymous with the Arts” will expose more details on RI new initiative.