Second Home, is a London-based co-working space (and I would add that this word doesn’t do justice to this beautiful and ambitious initiative – even though I haven’t visited there yet) for the tech and creative industries, announced it bought the Serpentine 2015 Summer Pavilion. For those who are not familiar with the Serpentine Pavilion, this initiative started in 2000 and aims to bring art to the public. The initiative was started by the Serpentine Gallery in Kensington Gardens, London. Each year, a well-known architect is invited to design the pavilion which is located in Hyde Park; through the years architects such as Zaha Hadid, Daniel Libeskind, Toyo Ito, Oscar Niemeyer, and Frank Gehry designed beautiful, mind-challenge and innovative pavilions.

This year it was the Spanish architect’s office, Selgas-Cano, who designed the Second Homebuilding as well, to design the pavilion. After being presented to the public for 3 months the pavilions are removed; many of them have a second life when private customers or institutions are buying them. This summer it is the Second-Home co-working space that bought the pavilion. 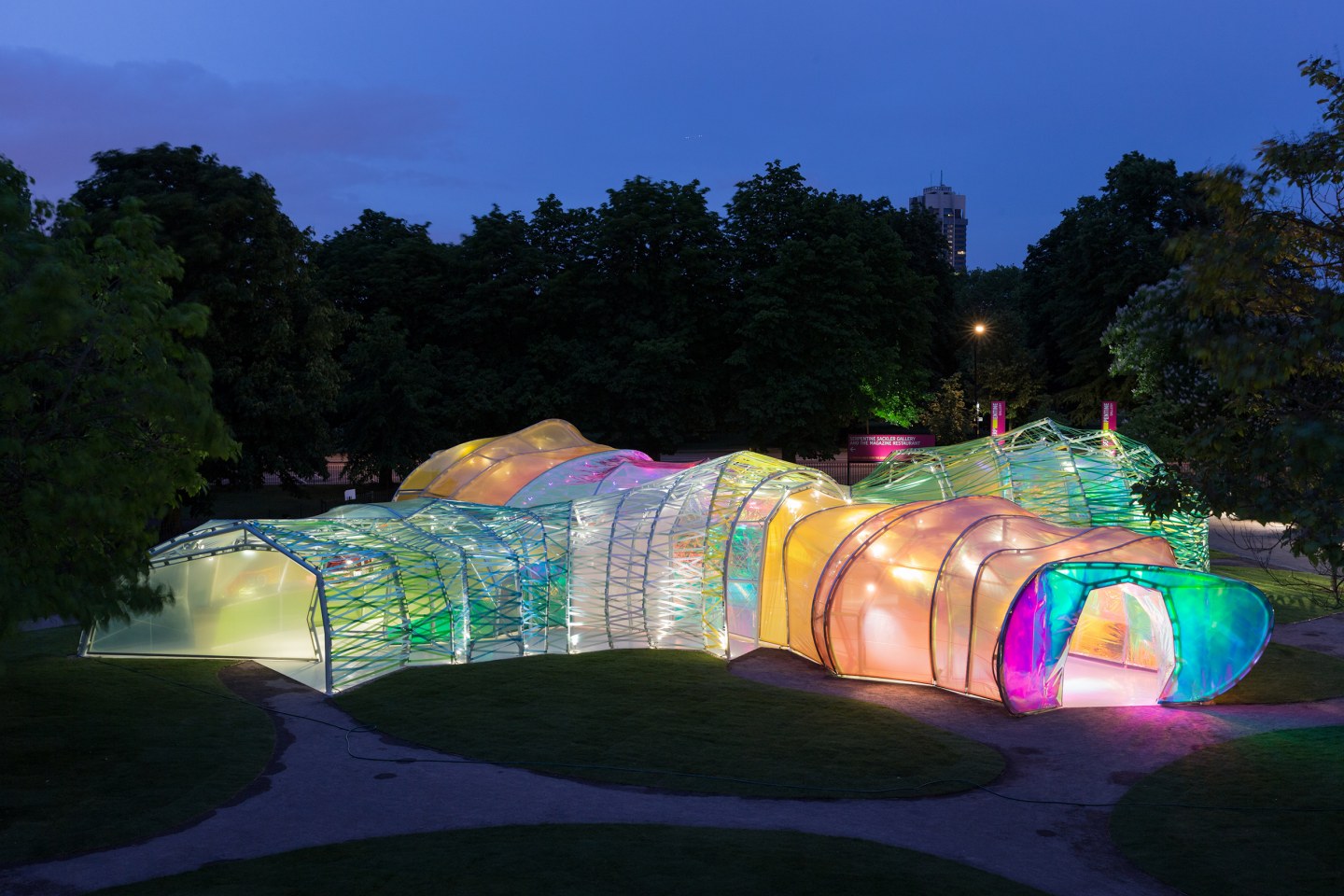 The story of Second Home and one of its founders, Rohan Silva, is an interesting one. Till 2013, Rohan was in the public sector where he served as Senior Policy Adviser to the British Prime Minister, David Cameron. He is responsible for the ‘Tech City’ initiative to support the growth of the technology cluster in East London and after leaving this position he started Second Home. He got it right.

Creativity and startups go together.

It seems that Second Home is committed to its vision and goals. Buying the summer pavilion is not something common for startups incubator to do, as far as I know, it never happened. Second Home lives up to their vision by spreading creativity around; they will ship the pavilion to one of Los Angeles’ parks where it is used as an arts venue and will host music shows, talks, and arts.

I think the strong message here is not only the fact that small businesses can and should support the arts (and at that point, I will encourage you to read this post “10 reasons why should business support art”) but rather the commitment of companies to combine art and creativity with the technology society and the public. And Second Home stands for their word.

Silva himself said in an interview with Business Insider “We want to show that small companies can support the arts. It shouldn’t just be the BPs or the Goldmans… We see it [owning the pavilion and presenting it in other cities] as a civic commission. We really hope this will make cities more livable and creative. The idea over the years is to take it to other cities as well. Failing that I’ll just live in it.”

If you get to London by October go visit the pavilion in Hyde Park and have a coffee at Second Home’s building…if not, wait till next summer to see it in Los Angeles or watch it in the video below….for meanwhile you can follow Second Home Twitter or Newsletter for updates