Takahiro Ueda and Nir Hindi at XTECH by Nikkei

On September 14, an interview between Takahiro Ueda and Nir Hindi was published at XTECH.

Ueda is a leading figure in AI and an accomplished novelist who won one of Japan’s lucrative prizes.  In their conversation, Ueda and Hindi, spoke about the similarities between entrepreneurship and art, what tech companies can learn from artists, what are the expected changes they see coming from the pandemic, and more.

XTech is part of the Nikkei group. For more than 140 years, Nikkei has been providing unparalleled coverage of Japan’s economy, industries, and markets. The Nikkei has a circulation of approximately 3 million. 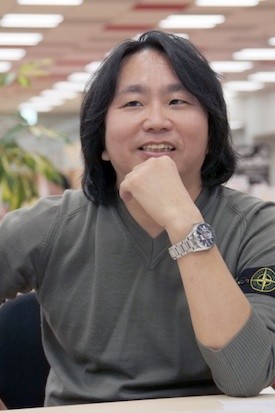 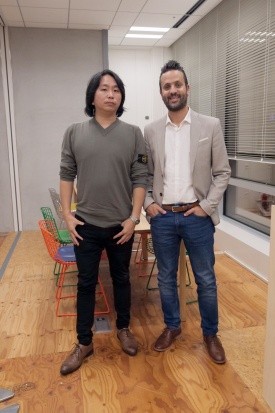 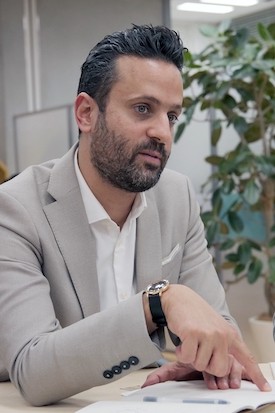